Italy is the most attractive country in Europe. It primarily attracts by its rich historical past. Its history goes back more than 2.5 thousand years. It experienced a flourishing of the Roman Empire and the fall of the Republic. It was the most powerful of the ancient civilizations and it was ruled by Spain, Austria and France. It was in a unit with Nazi Germany and joined the anti-Hitler coalition. And now it is a developed country and at the same time a member of the European Union, European Council, NATO, UN and other international organizations. Each period of history imposed on it and gave its stamp of his genius art, science and literature. Dante and Petrarch, Caravaggio and Michelangelo, Bernini and Borromini, Raphael and Leonardo da Vinci, Verdi and Paganini worked there. Monuments of ancient Rome and medieval monasteries and castles, palaces and cathedrals keep the memory of many centuries.

In addition to historical and cultural monuments, Italy attracts by its stunning scenery and a mild Mediterranean climate. The Mather-Nature gave her everything: sunny coast of a few seas, the slopes of majestic mountains, vast expanses of the plains, majestic lakes, fairy-tale island, inaccessible volcanoes, numerous parks and reserves.

The world known Italian cuisine occupies an important place between italian sightseeings. Typical products and dishes in each region are different, but one thing unites them: a high quality and unique taste. George Miller wrote: "The Italian food is only one drawback: in five or six days you are once again hungry."

A separate page should be devoted to Italian wine DOC. Its history goes back to Roman times, and today it takes the first prize at the international competitions of wine producers.

A significant role in the attractiveness of Italy wins back its people. The Italians are very sociable and friendly. They are happy, pleased and proud to share with tourists knowledge of their country, culture and sightseeings.

Even if you have already visited Italy, there is always a lot of interesting thing, those are reason to visit it at least once more, and more..... 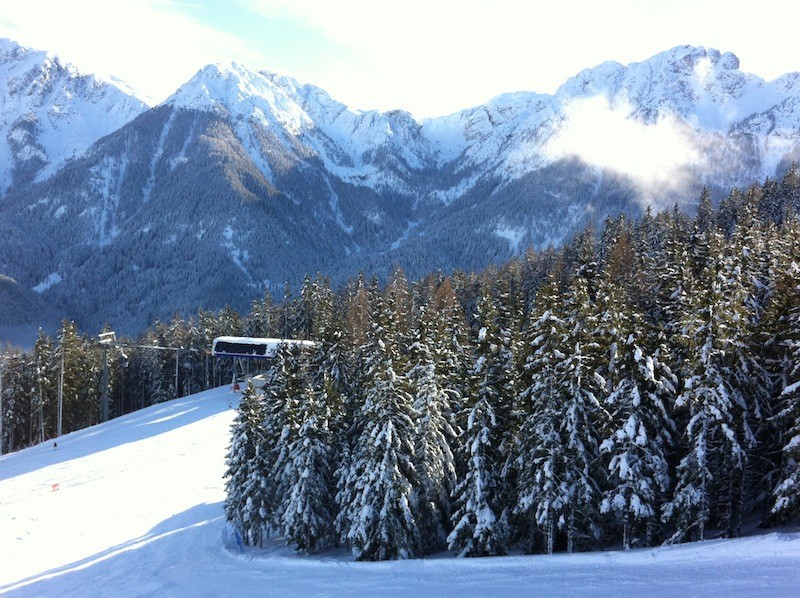 In all its territorial variety, Italy boasts a large number of beautiful and evocative mountain localities, ideal for visiting any time of year, whether summer or winter. From north to south, the Italian mountain scene offers tourists a range of landscapes: lakes at high altitude, incredible forests, enchanting villages and borgos rich in history, traditions and, of course, gastronomic pleasures.  Sports, fun and relaxation marry themselves perfectly well in a mountain vacation in the Bel Paese, both amidst snow or in the conditions of fairer seasons. The Italian mountains invite visitors to experience a wide array of cultural and outdoor activities around year: ski, alpine skiing, snowboarding, trekking and Nordic walking, mountain biking… not to mention excellent structures for ice skating, swimming, tennis, horseback riding… the list just goes on!

We are a Destination and Wedding Management company providing high quality services to corporate and leisure clients. We specialise in creating personal travel experience focused on incentive, corporate events, wedding ceremonies, tailor made programmes for business and leisure travellers with destination Rome and over the Italy.